There's a battle brewing in the backyard and only you can save the day!

The peaceful Tumblebugs are being taken prisoner by the evil Black Bugs to be used as slaves for the spreading Black Bug Empire!

Save your beetle buddies in this addictive fast-paced action puzzle game.

Amazing 3D graphics give you a bugs-eye view of the never-before-seen drama unfolding in a backyard microcosm!

Face your greatest challenge — fight to free your friends across 78 addictive levels, and defeat the Black Bug King and his inexorable minions. 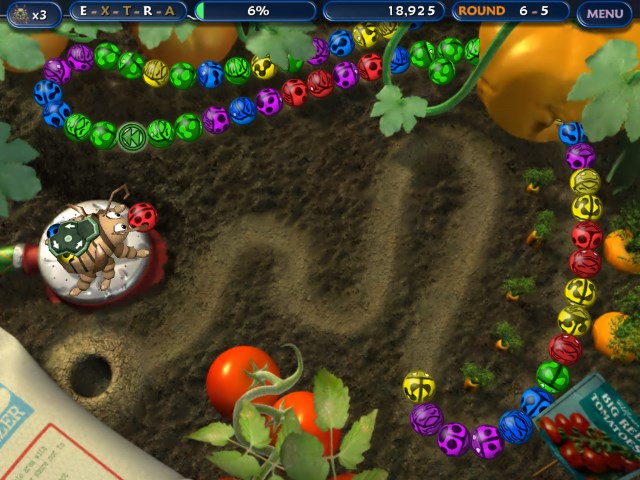 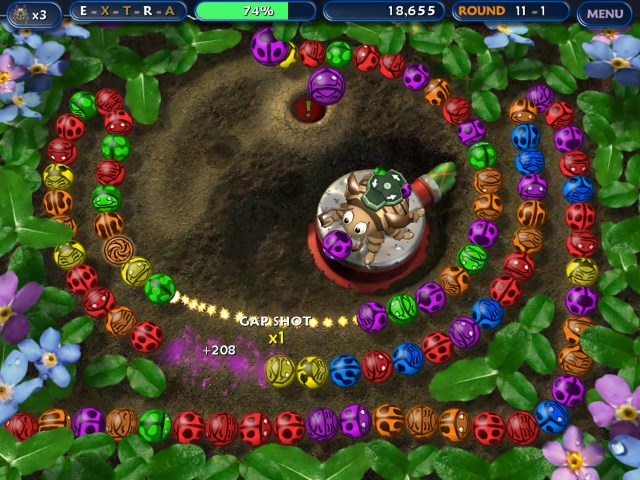 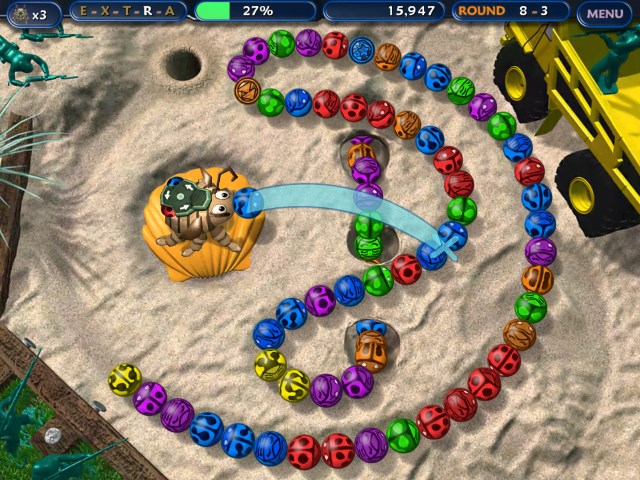 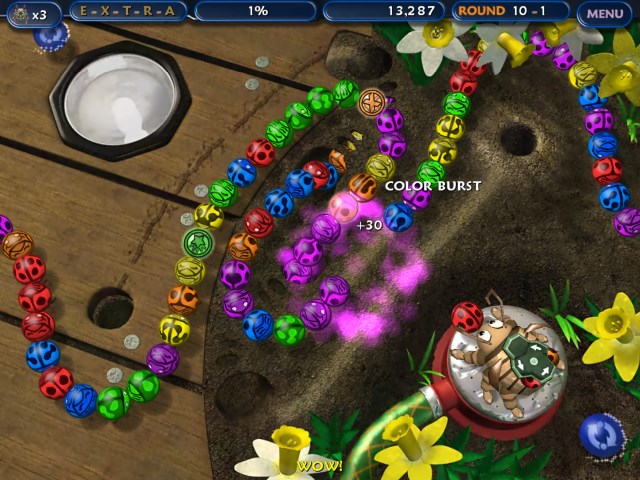 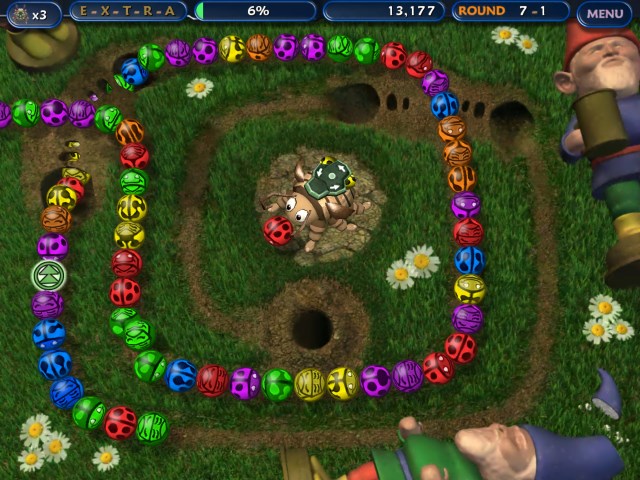 Since 2005, Tumblebugs has enchanted millions of players around the world.

Now we've lovingly remastered Tumblebugs, upgrading it with super-smooth HD graphics and audio. It's not available anywhere else!

Fill in the widget below to immediately purchase and download Tumblebugs Remastered for Windows. DRM-free and yours to own forever.

For over 20 years Wildfire's games have delighted millions of players with their addictive action, polish and humour.

Our first title was the classic PC pinball sim Balls of Steel, published in 1997 by Apogee Software and GT Interactive.

We were early to the booming casual download space, and enjoyed great success with Tumblebugs, a worldwide chart topper in 2005. Tumblebugs and its sequel Tumblebugs 2 have between them had over 70 million downloads, and have appeared on PC, Mac, iOS, Android, and Wii.

We're based in Brisbane, Australia. Darren Baker and Adrian Cook are proud owners and developers.

If you haven't played any of our games before, you're in for a treat.